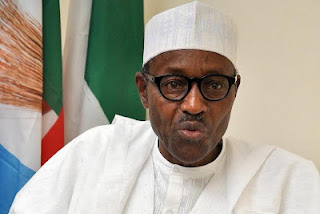 The Federal government has ordered the suspension of tenure policy in the federal civil service. A statement Haruna R. Imrana, the Director of Communication at the Office of the Head of Civil Service of the Federation, the suspension is with immediate effect.
The tenure policy which was introduced by former Head of Service, Steve Oronsaye, prescribed two terms of four years each for permanent secretaries and an eight-year tenure for directors
Posted by Unknown at 07:47