8 siblings found stabbed to death at their home in Cairns, Australia 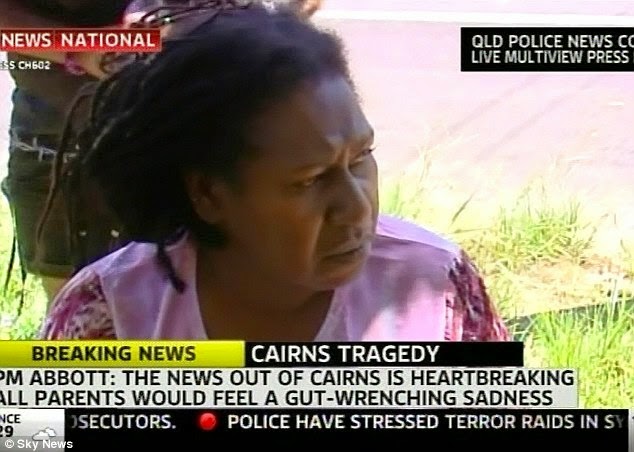 The bodies of eight children who are siblings and aged between 18 months and 15-years-old, were found at a home in Cairns, Australia in the early hours of today Dec. 19th following a massacre.
Their mother was also stabbed but she survived and is currently in critical condition in the hospital.

Detective Inspector Bruno Asnicar said that the woman was the mother of seven of the dead children with the other child a relation. He described the massacre as a 'tragic and traumatic event'. Scores of detectives, paramedics and forensic officers have swarmed over the home on Murray St in Manoora, around 4km west of the coastal town's main tourist strip. 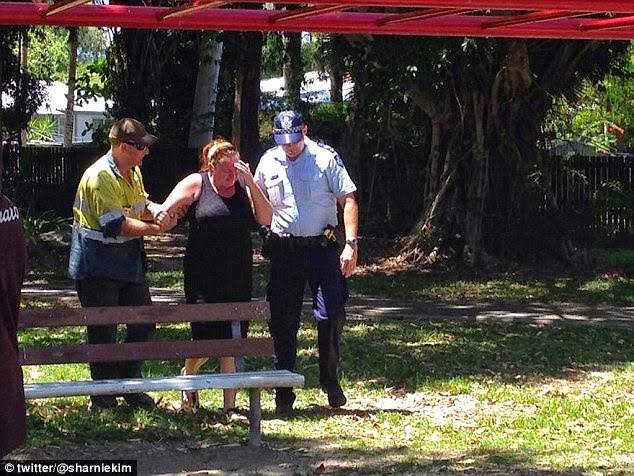 Details about what investigators found inside the house has not been revealed but a neighbour said she had been told there were bloody scenes 'everywhere' inside. Officers who arrived first on the scene said it was like 'something out of a horror movie'. Specialist police officers are now on their way from Brisbane to help with the situation and the crime scene is completely locked down.

'There's not much else we can say, but what we have a range of strategies in place to support the family through this very difficult time,' Detective Inspector Asnicar said.
'It's a tragic and traumatic with so many deceased in one place. It's right up there with some of the most serious things I've ever had to deal with.'

Ms Thaiday said another sibling, a 20-year-old man, arrived home to discover his brothers and sisters dead inside the house.
He is now being consoled by other family members.

'I'm going to see him now, he needs comforting,' Ms Thaiday said. She described the family and extended relatives as close-knit and many live in surrounding suburbs.
'We're a big family and most of us are from the (Torres) Strait,' she said, adding that she rushed to the scene after hearing about the incident on the radio.
The woman at the centre of the Cairns family massacre was ‘happy go lucky and seemed to really love her kids’, Daily Mail Australia has been told.
Robert Struber, who lived for 20 years in the house where the stabbing murders took place said he had spoken with the 34-year-old on several occasions while visiting his former neighbours.
He said the last time he had seen the mother a few months ago she was ‘friendly and happy to chat’ and that she had mainly looked after her large family.
Mr Struber had not met the father of the children.
He said the street had a mixture of Aboriginal families and people from the Torres Strait and Cook Islands. he moved out of the four bedroom house two years ago because it was too large, and said that following the tragedy he ‘never wanted to go back inside it’.

Mr Struber described the 34-year-old woman at the centre of the family massacre as ‘happy go lucky and seemed to really love her kids’. He had spoken with her on several occasions while visiting his former neighbours.
He said she had mainly looked after her large family well. Mr Struber had not met the father of the children.

Police said it would be several hours before forensic officers would be able to complete their work inside the house - while detectives continued inquiries to establish what had led up to the slaughter.
Detectives rushed to the house in Murray Street at about 11.20am today after they received reports a woman had suffered serious injuries.
The street has been branded a crime scene and the area has been locked down. Their home is a rented Housing Commission residence. 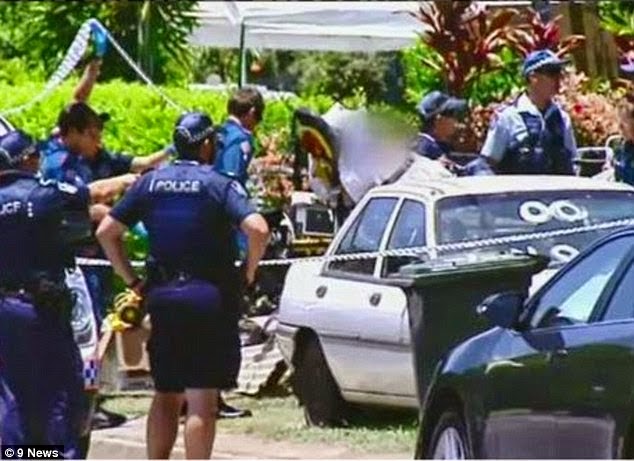 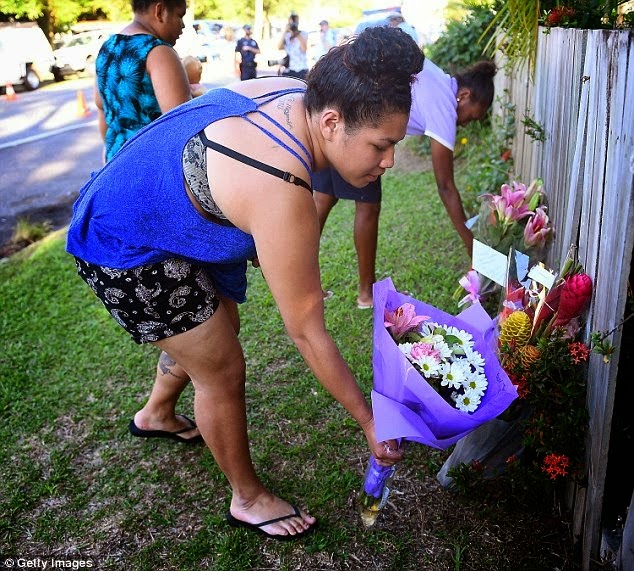 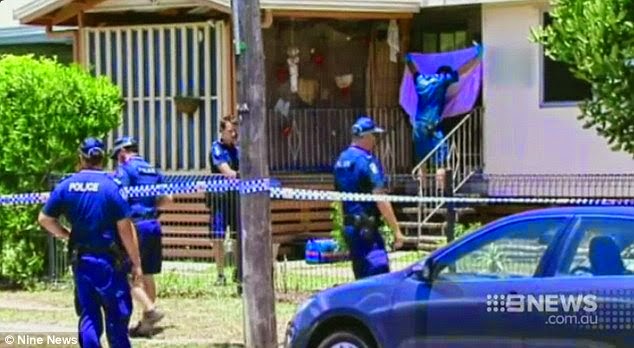