Why I Did Not Submit My Certificates To INEC – Buhari 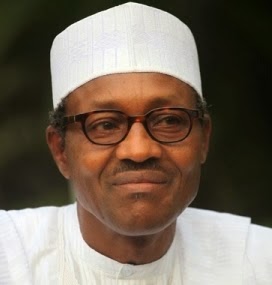 Former head of state and the presidential candidate of the All Progressives Congress in the 2015 general elections, Maj.-Gen. Muhammadu Buhari (rtd), has explained why he did not submit his certificates and credentials to the Independent National Electoral Commission (INEC), saying that the documents are with the military.Leadership reports that,this came to light yesterday during a visit by journalists to the headquarters of INEC in Abuja where it was revealed that Buhari’s academic qualifications were not on display, unlike those of other presidential candidates including that of his main rival, President Goodluck Jonathan of the Peoples Democratic Party (PDP).