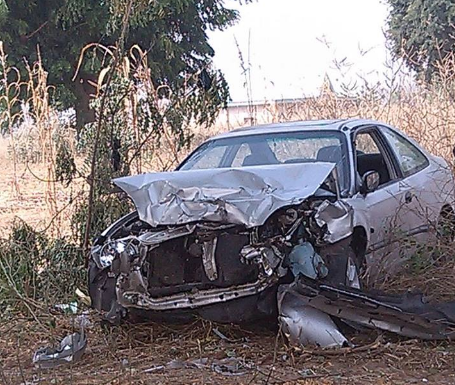 A suicide bomber who rammed into a military check point in Bajoga, Gombe State on the 23rd of december, failed to achieve his mission. His attempt to escape also failed as he was brought down by vigilant soldiers when he tried to flee after hitting a military Amoured Personnel Carrier with his IED laden Honda car. The explosives which failed to detonate have been evacuated and handed to the police 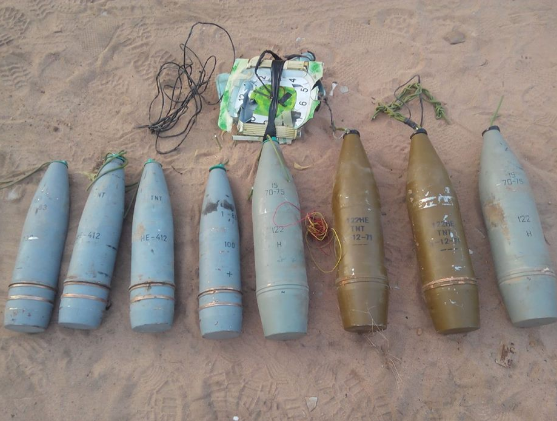 Also in Kano, security forces have raided the terrorists’ hideout in Nasarawa Local Government Area leading to the arrest of bomb making experts who are already helping in the investigation into activities of bombers lately. Officers believe that the efforts will yield useful clues.
Troops deployed in all locations of the counter terrorism campaign have been directed to sustain the tempo of operations all through the period of seasonal celebrations and ensure that the intention of terrorists to attack civilian target while avoiding troops is duly frustrated. 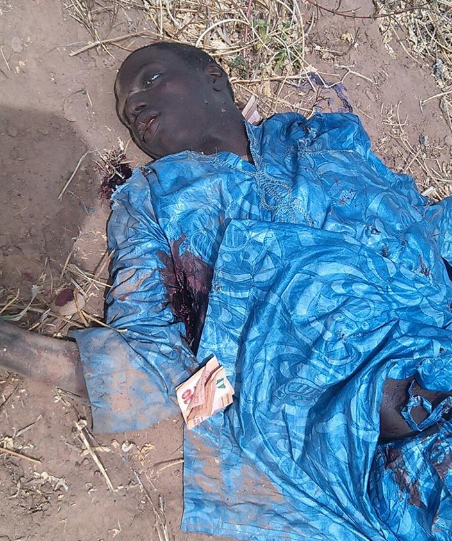