Cause of Ebola outbreak was 'a young boy playing near colony of infected bats', scientists say 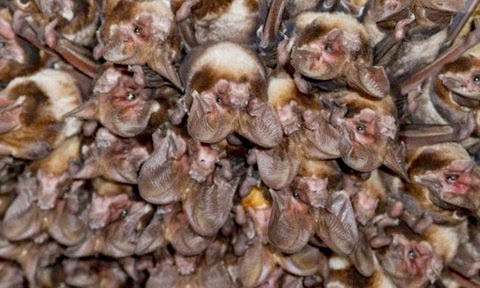 Scientists said today that the cause of the deadly Ebola virus that hit West Africa this year was a 2 year old boy, known as patient zero, who played on a tree near a colony of virus-infested bats in his village in Meliandou, Guinea. He was the first person to die but before he died, he infected other family members, who then spread it to others and the virus eventually spread into other areas in Guinea, Sierra Leone, Liberia, Nigeria and Senegal, before moving to the US, UK and Spain.
This Ebola outbreak is by far the largest ever-recorded outbreak and it has killed about 7,800 people by Dec. 17, 2014, according to WHO.