Apart from changing to a dinner suit, nothing else has changed about Buhari - PDP 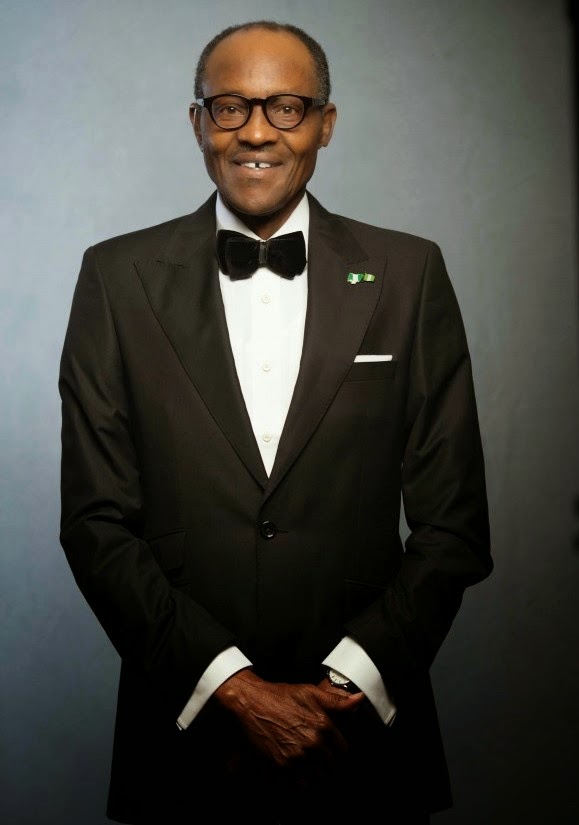 2015: PDP Welcomes General Buhari To The Race, Insists Jonathan Is The Best

The Peoples Democratic Party (PDP) has welcomed the emergence of former Military Head of State, General Muhammadu Buhari as the Presidential flagbearer of Bola Tinubu's All Progressives Congress (APC) in the 2015 general elections.
This will be the fourth time General Buhari will be contesting in the presidential elections. On each of the three previous occasions, he failed to articulate a vision of the future that was acceptable to Nigerians. On each occasion his brand of politics was rejected across Nigeria. Apart from changing to a dinner suit, Buhari, has not changed the tired ideas and provocative utterances that Nigerians rejected in previous elections.
We hope that this time round, General Buhari will conduct a campaign  that is issue based and devoid of ethno-religious sentiments.


We are convinced that the Peoples Democratic Party (PDP) remains the only truly National Political Party in Nigeria, a platform on which all Nigerians can pursue their legitimate aspirations.
We also believe that despite the distractions, President Goodluck Jonathan has a genuine record of accomplishments on which to run and deserves a second term. President Jonathan's re-election will guarantee Unity and Stability for Nigerians. His second term will also deliver prosperity to Nigerians.

Finally, in the words of our own President “The choice before Nigerians in the coming election is simple: A choice between going forward or going backwards; between the new ways and the old ways; between freedom and repression; between a record of visible achievements and beneficial reforms – and desperate power-seekers with empty promises.”