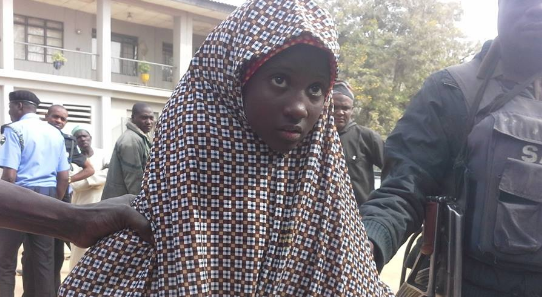 The Kano State Commissioner of Police Alhaji Tashid Aderile Shinaba said she was arrested by police officers who found her moves suspicious. When interrogated, the young girl said her father was the one who took her to the people who strapped her with the bombs.According to her, the unknown men told her she had to carry out the suicide attack in order to make heaven. She said the men told her they would kill her if she doesn't follow through with the bomb attack. The Kano state government however said that the young girl was not one of the missing Chibok girls. 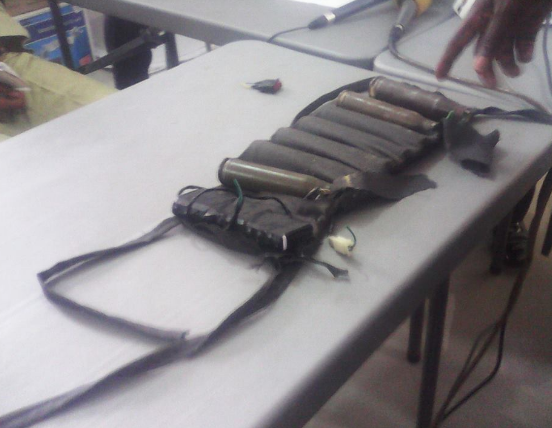