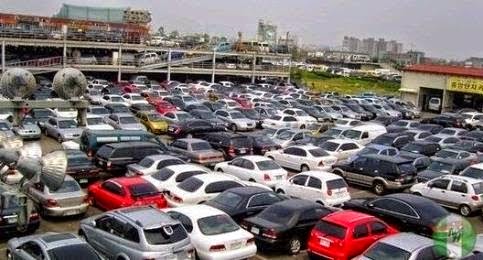 As from first of January 2015, prices of imported used cars otherwise known as Tokunbo or second-hand cars are expected to go up as the second phase of the national automotive policy which was announced in November 2013, will commence.
Car dealers would be expected to pay the federal government 70% duty on all imported cars. FG had in 2013 introduced the national automotive policy with the view of encouraging local assemblage of automobiles in Nigeria, increasing the import tariff from 22% to 70%. The first phase of the policy involving the payment of 35% duty came into effect in February 2014 while the second phase which would have started in July this year was postponed to Jan. 2015.
Posted by Unknown at 14:38