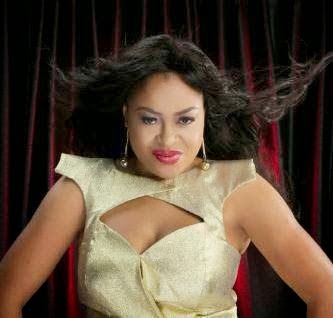 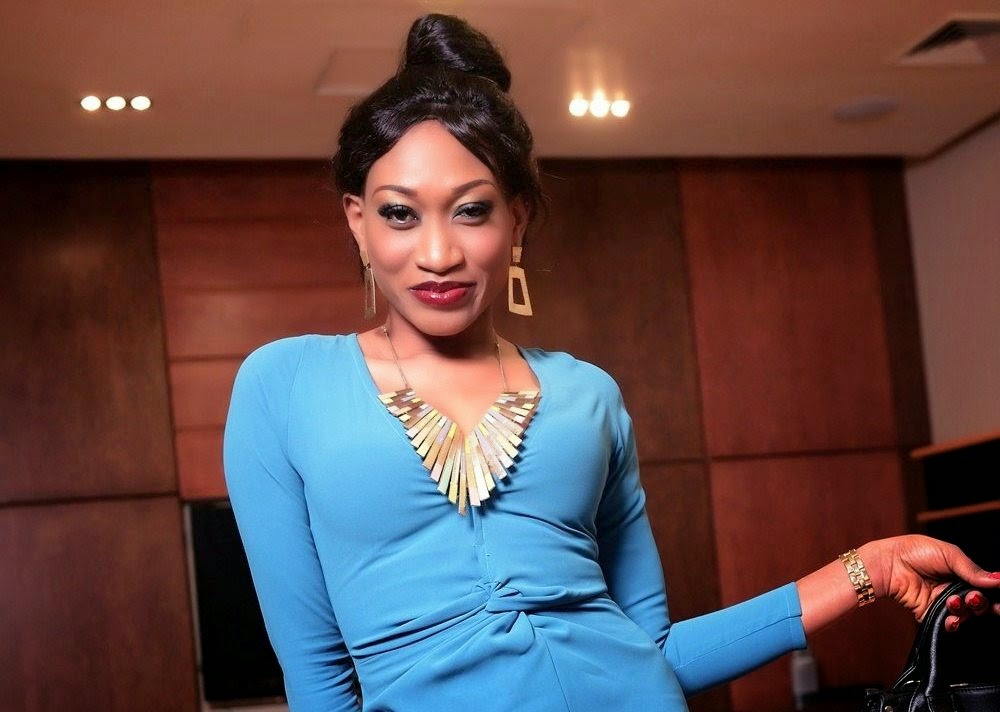 Oge and Nkiru both started off in Enugu as actresses before Oge allegedly met and started dating Stanley,he was already dating Nkiru and both were in a relationship that many thought was going to lead to a blissful marriage.Nkiru was heart broken when she heard Stanley had allegedly married Oge but only found out after that Stanley paid Oge's bride price after the birth of their first child together.

A few years back Oge Okoye allegedly had a scandal in Berlin which almost destroted her marriage with Stanley but they patched things up and continued with the Marriage. Stanley and Nkiru reconnected somehow and fell in love again and began to plan a wedding.The wedding will hold soon.