Photos: Woman narrates how she gave birth while in Boko Haram captivity 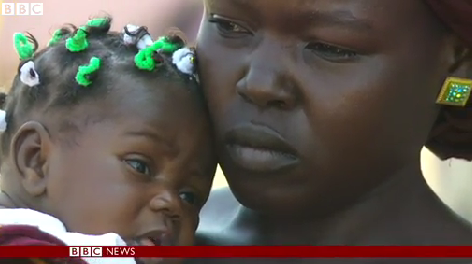 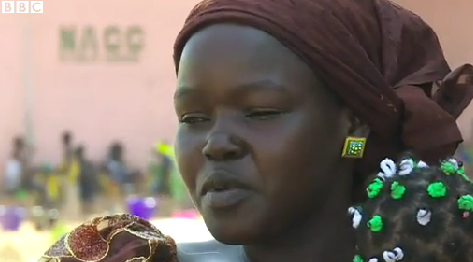 "Boko Haram started chasing us and we left the town. Our men fled to the hill top and we fled to the hospital but Boko Haram came, they did not shoot. They just came silently. They filled the hospital. I was pregnant when they abducted me. After a week I gave birth. Four days after I gave birth, we were moved. We refused to convert and young men took us to another place.
They told me if I renounce my religion, they would take me to the Muslim household to be married off but I told them I would not change my religion. They were going to kill us but the elders intervened. The woman I was with decided to go over the wall. The first one went and then we handed our children over the wall and that was how we escaped" she said. 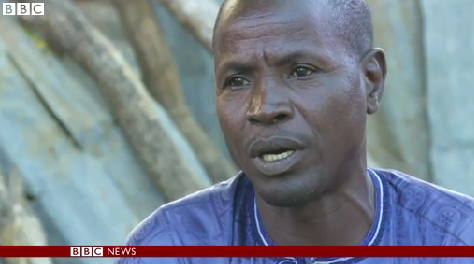 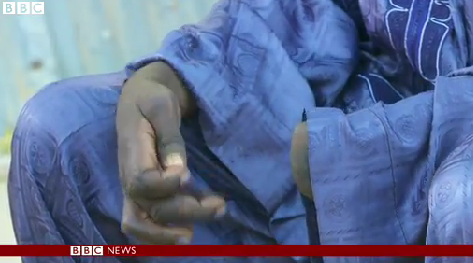 "They came like hunters, hiding behind the bushes. They were about 40 of them. One of them told me, you are finished and he cut off my hand, then he stood up, flipped backwards and shot in the air"
BBC
Posted by Unknown at 07:59