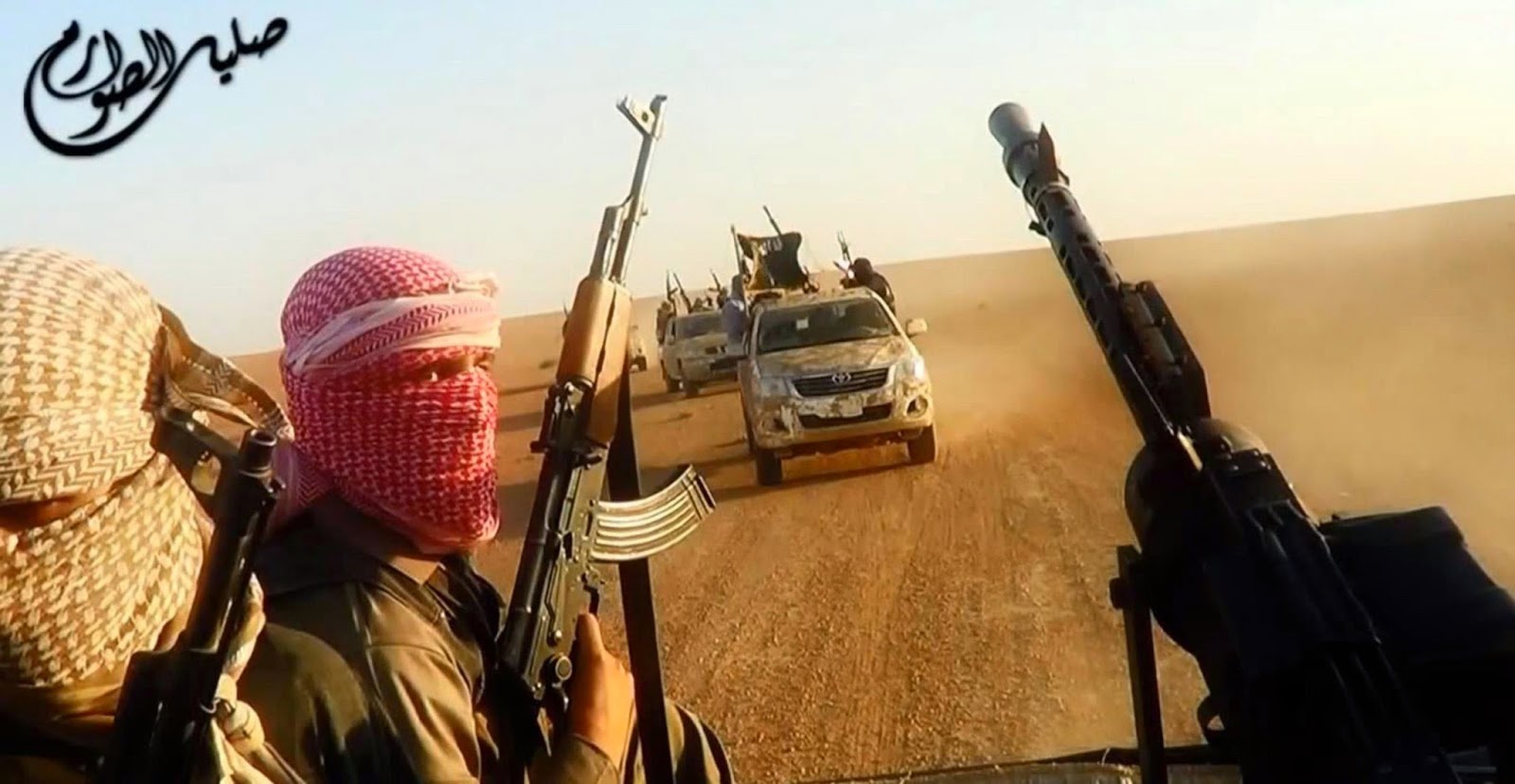 The Federal Government has raised alarm over the presence of some agents of the Islamic State of Iraq and Syria, ISIS, in Nigeria to recruit more fighters into their fold. The National Coordinator, National Information Centre and Director-General of the National Orientation Agency (NOA), Mike Omeri made this known in a statement signed by his Special Adviser, David Akoji yesterday Dec. 23.

Omeri said that intelligence information gathered by Security officials show that three South African nationals disguising as humanitarian workers are currently in the country to facilitate the recruitment of some Nigerians into the islamic terror group. He appealed to Nigerians to be vigilant and report humanitarian workers with suspicious motives
"Nigerians are known the world over to be selfless, hospitable and humanitarian. We believe in the brotherhood of all mankind and no one should be allowed to take advantage of these virtues or turn them into vices. Nigerians are therefore advised to report to security agencies without hesitation, any group or non-governmental agency whose overt or covert activities are suspicious or have tendencies to jeopardise the innocence of our youths and the security of our people wherever they are in the world,” he said.